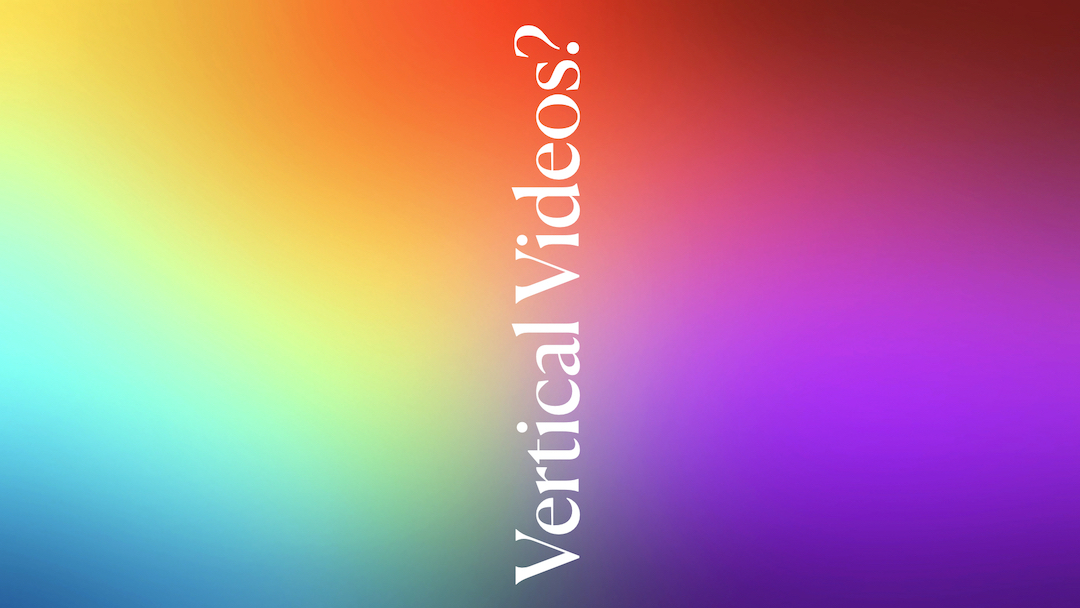 Why Vertical videos are not that interesting?

The recent changes in the way we use applications through smartphones made us make videos in vertical format – makes some sense to think that the videos will one day become vertical predominantly. And, in this article, I would be explaining why videos cannot be consumed in vertical format as some of you might have thought.

We, humans, were hunter-gatherers for a long period, and to survive, we have to see a lot of things surrounding ourselves which could potentially kill us. We did survive for this long probably because of this one reason – we can see a lot of things horizontally more than 180 degrees without moving our heads noticeably. If we could turn our neck a little we can see a lot more than 180 degrees.

The other way – top one and the bottom one is naturally not necessary for us given the above facts. If we were having a vertical set of eyes, maybe we may have a species of Vertical Take-Off and Landing(VTOL) capable birds such as Pigeon or likewise.

Given the above evolutionary facts, it would be difficult for us to see videos in the vertical format. Even if we have to watch videos vertically the stories should be happening at horizontal or in horizontal segments which is impossible in terms of production at least to the mainstream extent we are talking about. 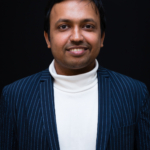 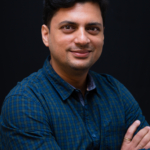 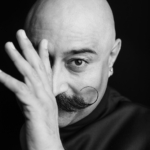 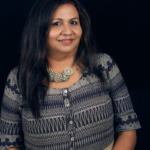 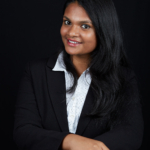 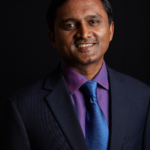 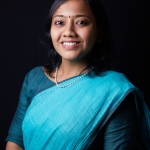